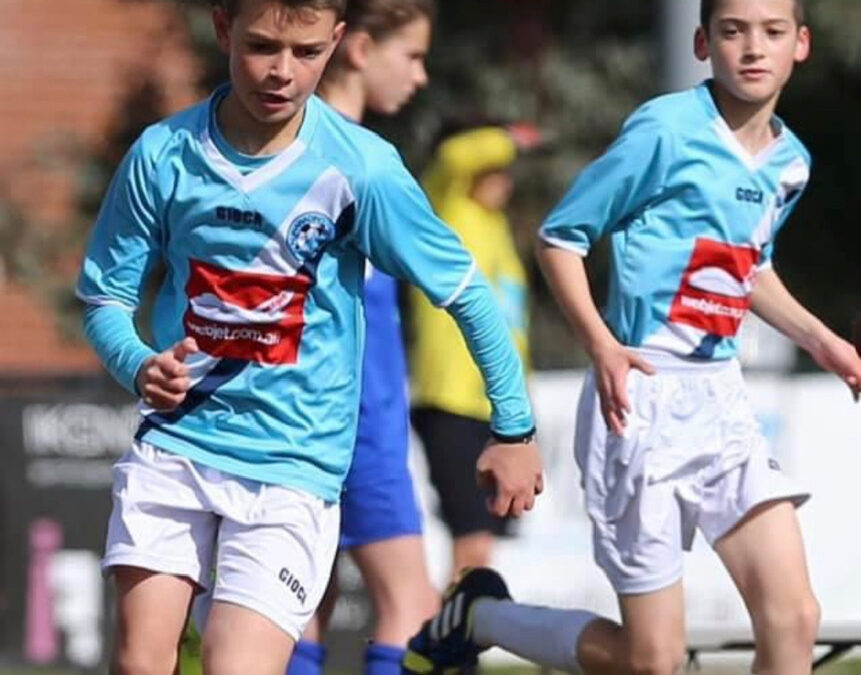 2021 EXPRESSION OF INTEREST are now open to all boys and girls who seek to join one of our football player development and competition programs for season 2021.

Empowering the player with KNOWLEDGE , encouraging them to improve in their PERCEPTION, building confidence to make best DECISIONS, the ability to EXECUTE the best technical skills, while learning and understanding more about the game and the life values it presents.

All our coaching staff NURTURE all players, focusing on IMPROVING PLAYER UNDERSTANDING AND PERFORMANCES within our football environments.

If you are keen to take part in one of these exciting football programs please forward your EXPRESSION OF INTEREST inquiry by completing the below form. NCFC are excited to offer placements within the above football program for season 2021. 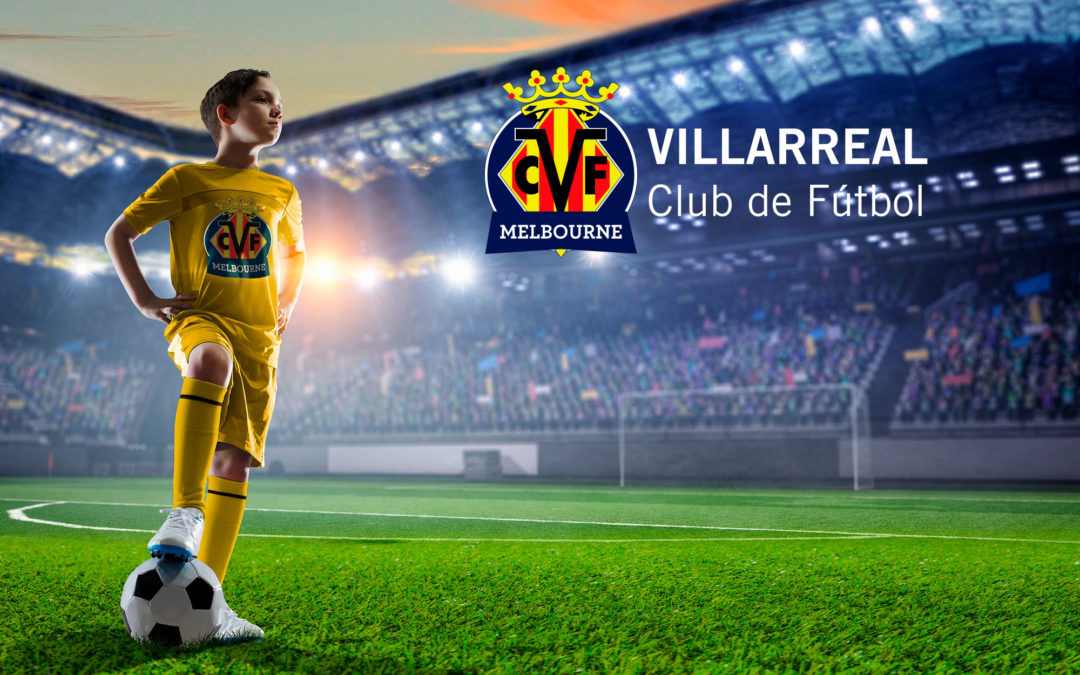 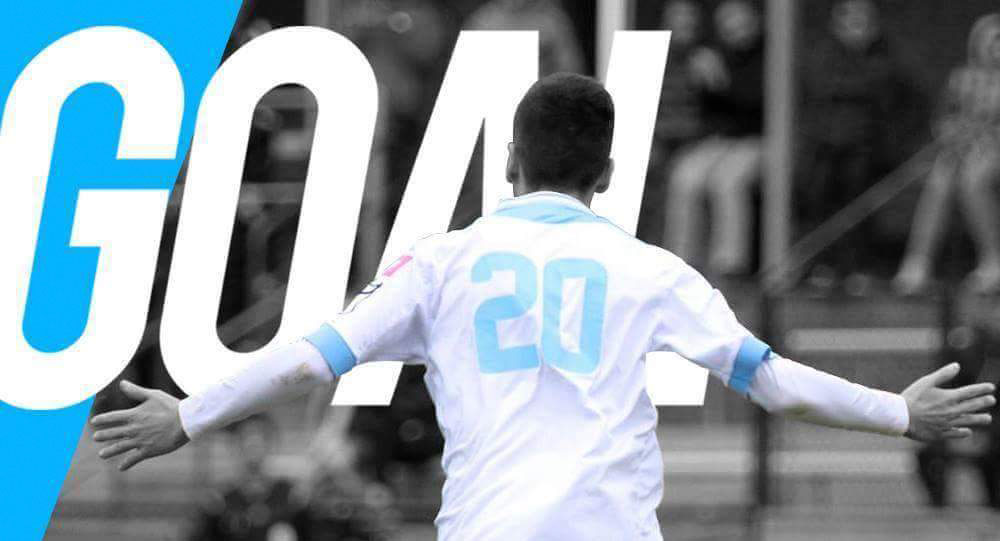 ALL TRIALISTS WILL BE CONSIDERED

Other first team players include:

Also include in your email:

Trialists will be communicated via email invitation only.