A mix of Hyundai A-League-based players and eight professionals currently contracted abroad will convene in Southeast Asia next week as Australia prepares to compete in Group H of qualification from March 22 to 26.

Following the week-long camp in Kuala Lumpur – which will include friendly fixtures against Malaysian Super League side Petaling Jaya City FC (14 March) and the Malaysian U-22 National Team (17 March) – Australia will shift its base to Phnom Penh where a first-place finish in Group H would seal a place at the 2020 AFC U-23 Championship.

ALL TRIALISTS WILL BE CONSIDERED

Other first team players include:

Also include in your email:

Trialists will be communicated via email invitation only. 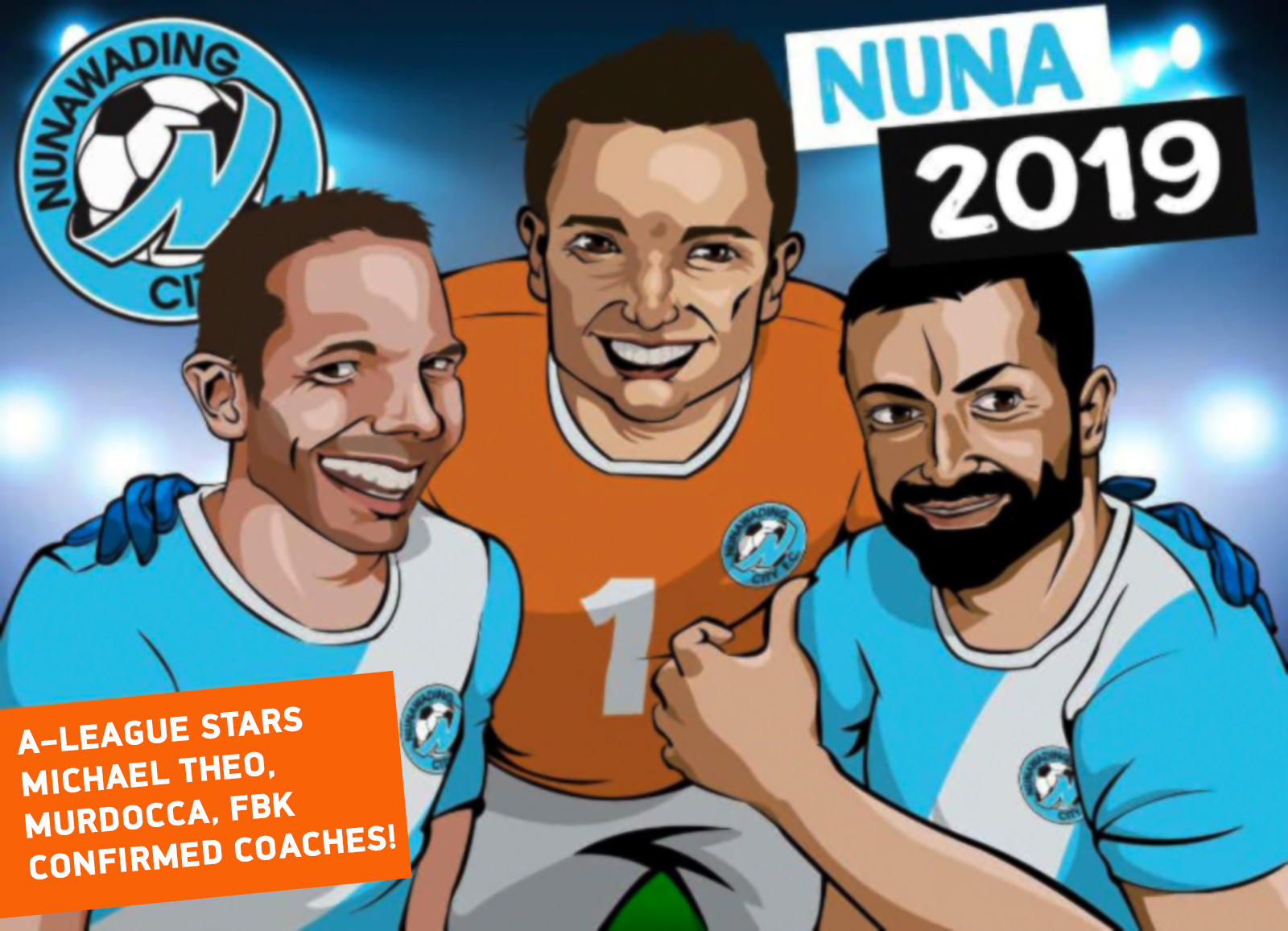 Attention all U8 to U11 Miniroo players (new sub juniors are ALSO welcome too).

REGISTER ASAP AS PLACES ARE LIMITED

It is exciting to welcome to our development coaching team:

An NCFC Technical Summer program information pack will be emailed out to you ASAP which will include details on the program structure ( 3 sessions a week for 9 weeks – total 28 sessions ) inc 2 Technical sessions plus 1 modified games session every week, program philosophy, program information inc venues, program aims, training environment expectations, player culture, program fees ( 28 sessions at just $10 per session ) plus $55 player kit for new players – only, registration times and dates.

Over 750 to 1000 touches per player every training session.

Hope to see you there 👏